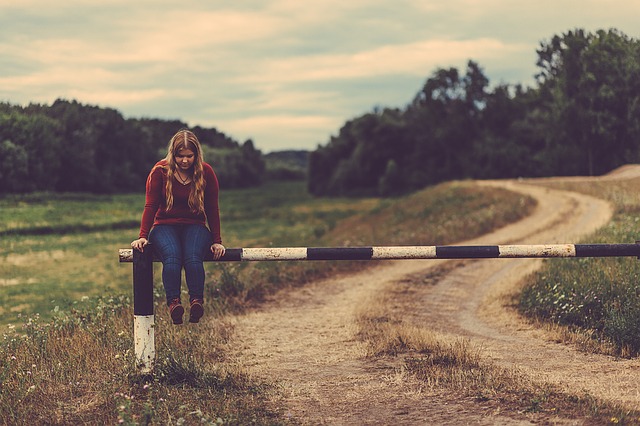 Are you being manipulated?

Let’s be honest: In the beginning of a new relationship it can be extremely hard to tell if you’re being manipulated.

We often try to figure this out from the ‘warning signs’. I’m not even going to list them here as I have no doubt you’re all aware of them.

But what if there aren’t any obvious ‘warning signs’?

What most people don’t get about skilled manipulation is that the pretence of love looks and feels very much like the real thing (at first).

Charming you doesn’t necessarily involve traditional stuff, like bombing you with flowers, affection, words, grand gestures and all that jazz.

Skilled manipulation is much cleverer than that.

It involves seeming to really KNOW you. Like this person GETS you. As though they’ve known you their whole life.

And don’t we all, desperately, want to be understood?

I once was involved with someone skilled in the art of manipulation. This person really seemed to see INTO me right from the beginning.

We sparred with words (he’s witty!) He brought up the Bechdel Test as I complained about some misogyny in a film we were watching (he’s a feminist!) He emailed me a list of pivotal books he’d read that year and why they were meaningful (he’s engaged in self-improvement!) There was a story about action he’d taken at the risk of his career (he cares about social justice!).

I thought the ‘real’ me.

And that’s how it begins. It feels like MAGIC. Until the day it’s turned on you.

Because, of course, if you believe someone really GETS you and is INTO you, you’re also going to reveal your fears. The things you don’t like about yourself. The stuff that keeps you up at night. Whatever it is that makes you cry.

And if they KNOW you, then how can they be wrong when they criticise you?

I was being manipulated.

“I know you hate this, but there’s a bit of passive-aggressive going on right now”

Was the first time.

I bought it. I want to be challenged in a relationship. To rise up and be a better person.

Alongside excuses for his own crappy behaviour. Which seemed not as important as my own imperfections and the ways I was ‘wrong’ or ‘needy’ or A Problem with a capital P.

Once the cruel words have crawled into your head, it can be very hard to send them packing. They add to your critical voice.

The awful (and awfully clever) part is that often there’s a grain of truth in them: because they usually came from your own fears in the first place.

However, it’s most likely that they’ve been blown out of ALL proportion. Because that’s how manipulation works.

Think about it from an INTENTION point of view:

What is the INTENTION of the cruel words?

Even if you find it hard to believe it is the person’s conscious plan (and it may not be, but is that relevant when you are left feeling dreadful about yourself regardless?)

What is the behaviour (or the cruel word) designed to do- what was the actual impact?

Is ANY of this sounding familiar?

It’s always a good thing to be able to engage in some healthy self-reflection, and to have a partner who is gently, carefully and lovingly along for the ride (and is equally committed).

But when self-examination turns into criticism and it has you stopped in your tracks, feeling awful about yourself on the regular, and making choices that don’t honour yourself in any way then it’s time to ask:

Am I Being Manipulated?

And if the answer is yes, then it’s time to wonder if this is the right relationship for you.

Even if it felt amazing in the beginning.

After all, if you really want to be authentically loved and truly understood by someone, then you can’t waste your precious heart on a pretender.

Do you need encouragement and inspiration to get the most out of life and your relationships (while embracing your imperfection)? Jump on my list to receive these blog post and video directly in your inbox as well as exclusive letters just for Unveiled Stories followers. And if you’re looking for a wholehearted, down-to-earth and energising professional to help you deal with a tough time wherever you are located in the world, then please do reach out to me. I’d love to offer my help.