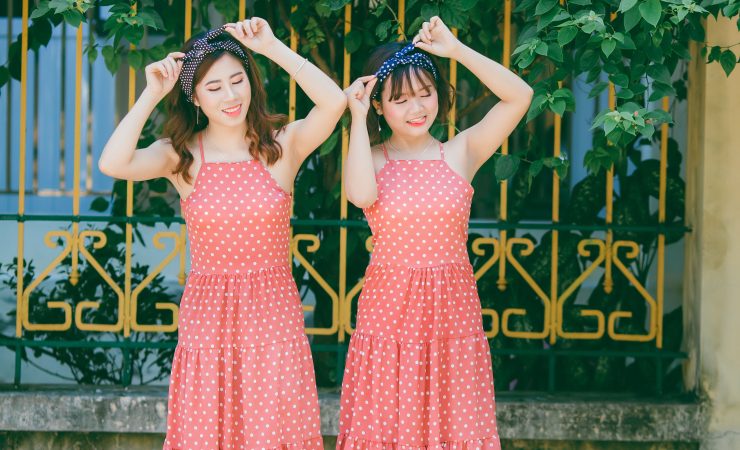 Many years ago I was faffing around in the dating universe, online and offline and everywhere. There were several relationships gone by the wayside, and I just couldn’t get the hang of ‘being out there’. Where were the expert tips I needed?

Then I read ‘He’s Just Not That Into You’.

It held many epiphanies. If he really likes you he will call. He’s definitely coming upstairs for a late-night coffee. He will ask you out on a proper date and won’t let anything get in his way.

There’s nothing ambiguous you need to ‘figure out’ about a man’s behaviour when he likes you.

I was relieved and excited. I Got It. The gurus with the expert tips had nailed what I was doing wrong.

Except… in real life it didn’t quite.

You could drive yourself nuts trying to figure it all out.

The ‘He’s Just Not That Into You’ message is awesome (be your fabulous self and don’t take nonsense from someone who doesn’t appreciate and respect your fabulousness) but chunks of the practical advice were hard to follow IRL.

So the book kinda, got it right. But also kinda got it wrong.

What it missed was nuance.

No one else can define you (or your problems), because they’re not ‘in the grey’ of your real life.

I bear witness to versions of self-identifying through gurus and experts daily. Folks defining themselves and their problems by a description found in a book or online or via YouTube or handed to them by the DSM V.

‘He’s in the wounded masculine’

‘I have an abandonment schema’

Absolutely: any (researched) idea that helps us understand ourselves and other people can be extraordinarily beneficial. But it’s important to remember that it is an IDEA.

Often it is an idea from a culture largely dominated by white heteronormative patriarchal ideas of how things ‘should’ be. Whether we are conscious of this or not, we are all influenced by society and the experts aren’t immune.

So I ask myself some questions whenever an idea resonates with me:

‘Where did this idea come from?’

‘Who does this idea most benefit?’

‘What is the structure of the dominant culture I live in?’

‘How is this idea impacted by that dominant culture?’

(e.g.: Was the notion of the wounded masculine created by men folk or women folk? Does this idea benefit those who use controlling behaviour and lack in benefit for those who try to heal the wounded? Are ideas that enable abuse against women supported by our dominant culture? Am I ok with that or not? What part of this idea is in support of me living my best life and what part is in support of maintaining a damaging status quo? Can I keep the helpful part and throw the rest of this idea away?) 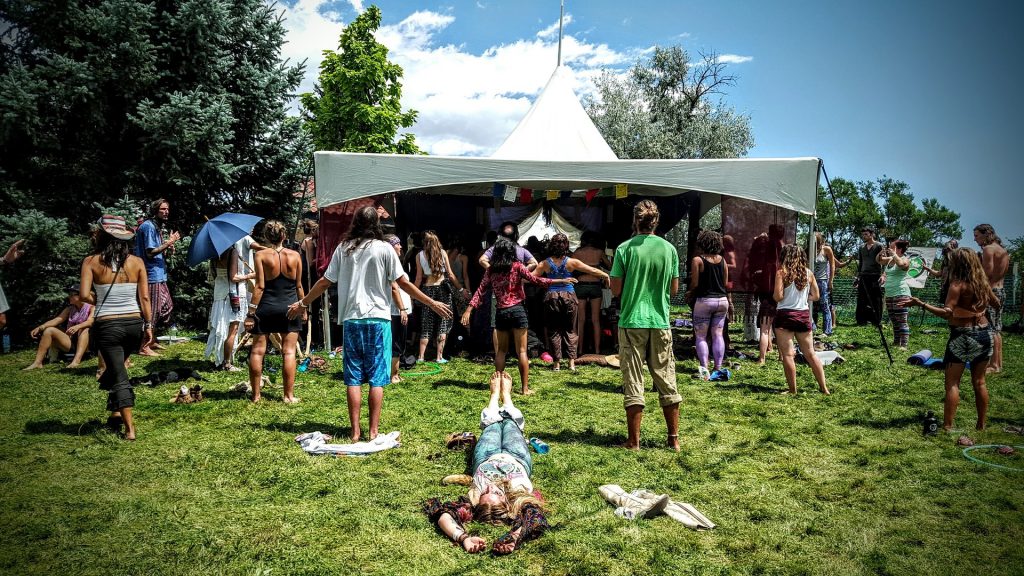 Ideas don’t operate all by themselves in a vacuum outside of the world we live in and the worldview of the humans creating them. We need to deconstruct them. Expert tips provided by our gurus have limitations.

It’s so important to explore, critique, and reach our own conclusions.

The bit that troubles me the most about the acceptance of other people’s ideas of ‘who I am’ is that to do so blindly is another form of giving up my own power.

It’s allowing someone else to have the power to define my identity.

And if I’m looking for answers because I’m in pain from having had my very identity questioned, beaten down, taken away, rejected, redefined or crushed then the last thing I need is someone else to decide who I am and what I need.

It’s especially worrisome when I take that identity on, but then can’t address the problem parts. The useful idea becomes another form of me being ‘wrong’ or ‘hopeless’ or not taking responsibility for behaviour because I’m stuck in a definition that I didn’t even get a say in.

In terms of the dating scenario, letting go of ‘expert tips’ and learning to love yourself, settling into your own brand of confidence, really LOOKING and SEEING what’s going on in front of you, have faith in yourself, and trust in your gut (which takes some work honey- if you’ve been through bad things then your body isn’t always giving you the right info) is the wild and woolly truthful pathway to finding genuine love.

If you can spend time with ALL of your big bad self in the real world and define things in your very own words, then other people’s ideas start to be less important. This also seems to help folks shift problem stories and change behaviour more easily: because you have the expert knowledge.

I’m beyond grateful for the sharing of ideas, but no one else decides who I am and what is ok or not ok for me: by myself and in relationship with others.

That’s for me to figure out, in the grey, and it feels great.

If you enjoyed this post there are many more on a huge range of subjects that affect our daily lives. I post passionately but irregularly and never spam. If you want to jump on my list please do so HERE.