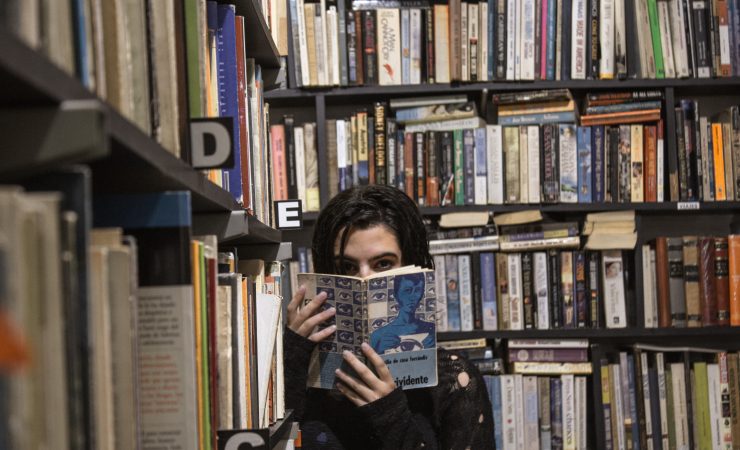 Have you got a case of a lost identity?

Bianca* contacted me because she didn’t know who she was anymore:

‘I’ve lost my identity. My sense of self. I feel completely confused and exhausted. I try to take up hobbies but I just can’t find my ‘thing’. My life has become so wrapped up in minutiae that there’s no joy anymore.

I’ve wanted to connect with old friends or spend time with new ones, but I find myself making excuses when the time actually comes to make contact. I literally have the phone in my hand when I suddenly find six chores that ‘have’ to be done.

I don’t know who I am anymore, or even what I enjoy. It’s like I went out in 2013 and haven’t come home. I keep looking for my ‘tribe’ but I just don’t seem to fit in anywhere. I feel sad and worried but I don’t know what to do about it.

Where Am I? Where’s my lost identity?’

Does Bianca’s story sound familiar to you?

At certain pivotal times in our lives it is common to be hit with a severe case of the ‘Who Am I’s?’

A major problem is that we aren’t all hit at the same time and for the same reasons, which can add to a sense of isolation.

If we begin to investigate your lost identity, let’s lay the groundwork by asking the RIGHT questions.

And start finding your way back to you. 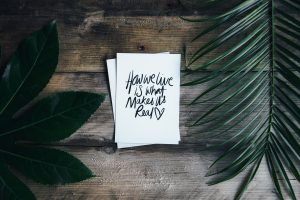 1) A sense of identity is connected to a sense of meaning. A feeling of ‘I know my place in this world’.

2) Your sense of identity can be impacted heavily by any sort of oppression or violence or a significant loss.

Have you been subjected to any kind of ‘wearing down’ of your ‘youness’:

3) A belief of unworthiness can be lurking behind the lost identity.

4) Life is a continuous rush towards the ‘next thing’.

5) Losing touch with your values.

An example might be that you used to be a grassroots activist, pounding the pavement every weekend and now you don’t have the energy to keep it up. So you’re beating yourself up because you’re not the same anymore- as though you no longer care.

If you look inside and find that you DO still care, you can ask yourself: what can I do NOW that is still in alignment with this value but doesn’t take up as much energy?

6) You love to ride the Nostalgia Train

In Narrative Therapy we talk about our work together- me as counsellor you as client- as a co-creation. We are BOTH changed in some way by the process of working alongside each other, together, even though we are working on you.

It can be incredibly unnerving to step away from ideas that our identity is ‘fixed’ in some way. To really bodily FEEL that you are not fixed and who you are is a continuing work-in-progress can be downright discombobulating.

But the Nostalgia Train- while great for a reminisce with your old friends, or a lovely trip to take- can become a problem. It can get stuck on the same track, never stopping. You find yourself yearning for an impossible life.

Even if you went back in time, you would never be ‘you’ in that place at that age with that same life experience and relationships ever again.

What was meaningful to you at that time, why you feel so connected to the ‘you’ from back then, and how you can live in the NOW (in a state of motion and creation) while finding solidity in your values.

My guess is that your lost identity can be re-created, re-built and eventually re-loved from these places rather than found hanging about in a bar in 1998 with bad hair and low self-esteem.

What do you think?

Add a comment if you have some tips on finding a lost identity. 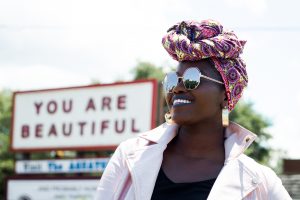 Wanna go deeper? Check out my 10 week course ‘From Bashful to Bold’ on Teachable. It’s all about rediscovering what’s most important to you, finding the bravery to stand up for yourself, and reconnecting with everything that makes your life worth living. And it’s only the price of a book.